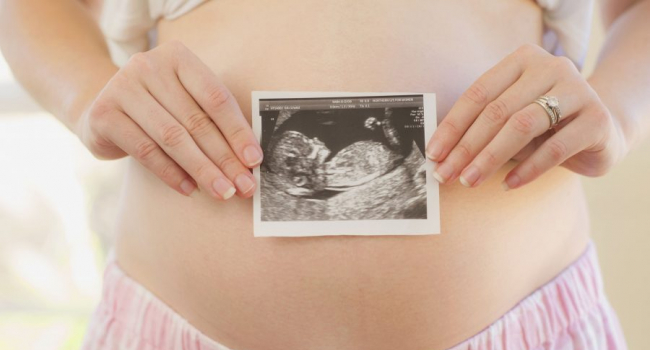 Mothers-to-be who experience physical or mental stress during pregnancy are less likely to give birth to a baby boy, as well as a higher risk of premature birth, CNN reported.

According to the author of the study, the director of women's mental health in obstetrics and gynecology at the Irving Medical Center in New York, Catherine Monk, despite the fact that the sex of the child is dictated at conception, if a woman is pregnant with a boy, she is more vulnerable to accidents.

"We do know that males are more vulnerable in utero, and presumably the stress in these women is of a long-standing nature," Monk said.

In this study, women who had higher blood pressure and other signs of physical stress had four boys for every nine girls (4:9); while moms who were psychologically stressed had two boys for every 3 girls (2:3). All of the women had healthy pregnancies.

"Other researchers have seen this pattern of a decrease in male births related to traumatic cataclysmic events," Monk said. "One of them being President Kennedy's assassination and the other being the September 11 terrorist attacks in New York City."

Pregnant women who were under physical pressure were also more prone to premature birth. However, with psychological problems, expectant mothers had more complications during childbirth, such as a longer birth than mothers with physical stress.

However, when expectant mothers received social support, such as having someone with whom they could talk or expect help in solving their problems, the risk of premature birth disappeared, Monk said.

Even more surprisingly, the more social support a mother receives, the greater her chances of having a male child.

"The support could be from family and friends," Monk said. "It could be a sense of belonging in a religious community. It's the sense of social cohesion and social connectedness which research suggests is a buffer against the experiences of stress. It means you take a break from it."