Anti-inflammatory drugs can be effective in fighting depression 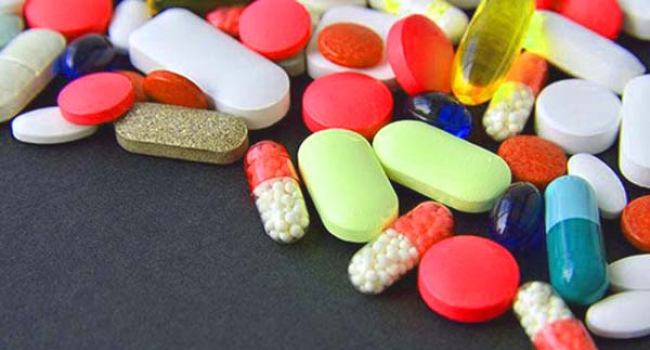 Anti-inflammatory and pain medication can significantly alleviate the symptoms of severe depression. Moreover, if such drugs are taken along with with antidepressants, treatment can be even more effective, according to a study published in the Journal of Neurology Neurosurgery & Psychiatry.

The treatment available today is ineffective for every third person with depression, and many of the drugs used cause serious side effects.

There is a lot of evidence that inflammation can play an important role in the development of depression. However, earlier clinical studies did not provide unambiguous answers to the question of whether anti-inflammatory drugs can help with depression.

Scientists at the University of Science and Technology in Wuhan have analyzed 26 studies involving 1610 that compare the antidepressant effect of anti-inflammatory drugs with placebo.

The most effective were NSAIDs (paracetamol, aspirin), omega 3 fatty acids, statins and antibiotics of the minocycline class. Their effect was even more pronounced if they were used in parallel with conventional antidepressants.