Allergic children more likely to have heart problems in the future, study says 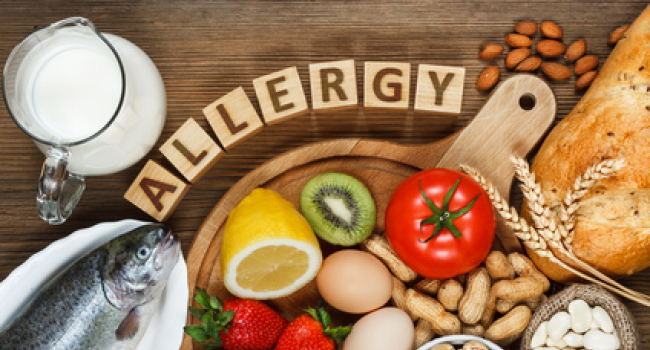 Allergic diseases can be a separate risk factor for the development of cardiovascular pathologies, as scientists from Northwestern University, US, found out.

According to them, allergic children are twice as likely to suffer from heart problems than children without allergies.

After analyzing data on 13,000 children under 17, scientists found that children suffering from asthma and hay fever also have high cholesterol levels. They have a higher risk of developing hypertension compared to children without allergies. Allergic children are more likely to experience more serious heart problems as they grow older.

According to the head of the research team, Jonathan Silverberg , children with allergies are twice as likely to subsequently report heart problems, while the data collected by scientists give reason to believe that the level of inflammation increases with asthma and hay fever, and this process negatively affects the state of the cardiovascular system. The scientist noted that pediatricians should always bear in mind the tendency to heart problems in children suffering from allergic diseases.