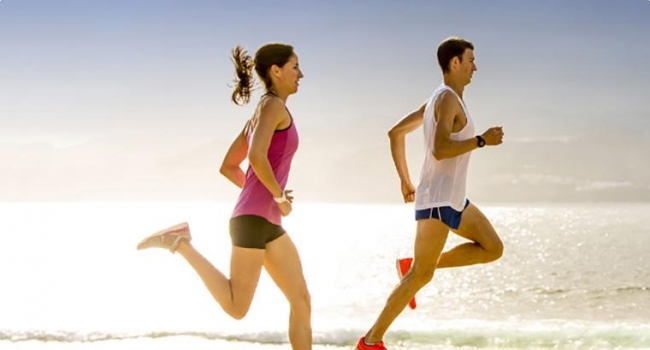 Even a little running reduces the risk of premature death, as Australian scientists found after analyzing the results of 14 previous studies involving 232,149 people.

Lead researcher Željko Pedišić told CNN: "Our findings may motivate physically inactive individuals to take up running and those who already run to keep on doing it."
According to the recommendations of the World Health Organization (WHO), adults between the ages of 18 and 64 years should do 150 minutes of moderate or 75 minutes of vigorous exercise every week.