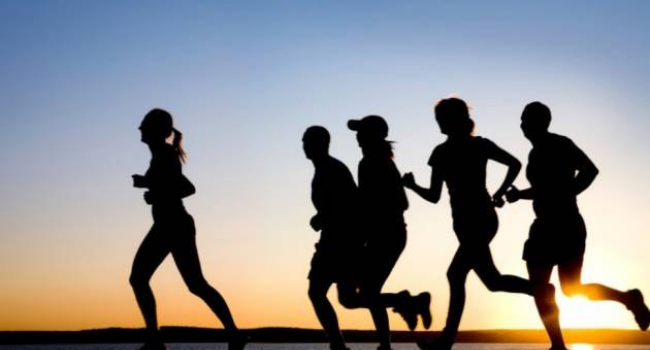 Increased physical activity can significantly reduce the likelihood of depression, even among those who are genetically predisposed to it.

Based on the genetic data and medical records of nearly 8,000 study participants, a team of scientists from Massachusetts proved that people who exercise at least several times a week are less likely to experience an attack of depression. This will help even those who have a genetic predisposition to this disease, HighTech + reported referring to Science Daily.

Researchers analyzed  participants' medical data over the past two years and identified patients diagnosed with depression. They also calculated the genetic risk indicator for each participant and combined information about the entire genome into a single characteristic reflecting the inherent risk of depression.

The results showed that the risk indicator was lower among those who led a more active lifestyle and more often went in for sports. At the same time, frequent physical exercises protected people even with a high genetic predisposition to depression.

At the same time, both high-intensity activities — running, dancing, and training equipment — and low-intensity ones — yoga or stretching, are suitable.

Whatever you choose, every four hours of exercise per week will reduce the risk of repeated attacks by 17%.