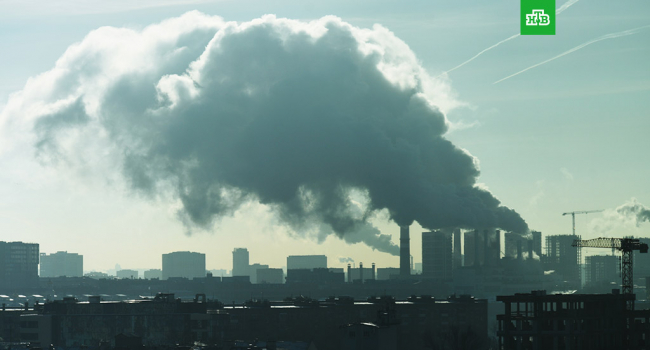 Dirty air is dangerous not only for the respiratory system, but also for the eyes, said scientists from University College London.

According to them, the risk of developing glaucoma in residents of the area with dirty air is significantly increased.

Experts conducted a study involving more than 100,000 people, TASS reported. As it turned out, the risk of developing glaucoma increases by 6% with a relatively high concentration of polluting particles in the air up to 2.5 micrometers in size.

Air pollution leads to vasoconstriction, which increases the risk of developing cardiovascular disease and glaucoma. Contaminants directly damage the nervous system and provoke inflammation. All this can cause an increase in intraocular pressure and glaucoma.