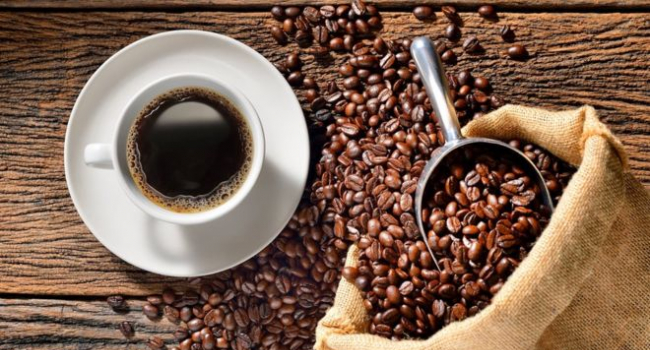 Caffeine has a positive effect on the brain, reducing the risk of age-related cognitive impairment, said scientists from Brazil, the US, France and Germany.

According to RG, the study showed that the adenosine A2A receptor plays an important role in the aging process, and abnormal expression of this receptor, as it turned out, caused memory problems in experimental rodents.

These receptors, in addition to adenosine, also respond to caffeine. The coffee compound blocks A2A receptors and returns the brain to normal functioning, thereby slowing the active aging of the brain.