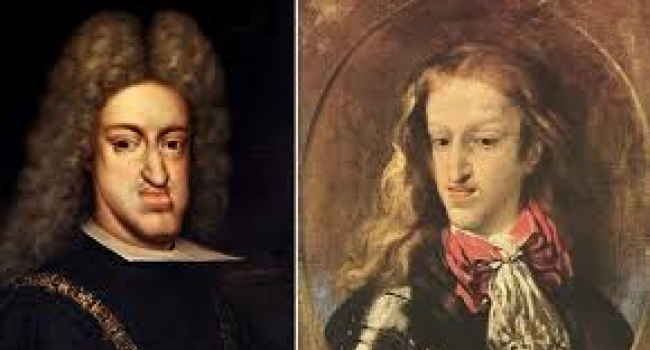 The monarchs of the Habsburg dynasty have a rather unusual appearance, The Independent reported.

“The condition, medically known as mandibular prognathism, causes the lower jaw to protrude significantly and affected the Habsburg dynasty of Spanish and Austrian kings and their wives, who secured their influence across a vast swathe of Europe for more than 200 years through intermarriage,” the source noted.

People from Habsburg are one of the most long-lived and powerful dynasties in history. However, representatives of this dynasty systematically entered into closely related marriages for political reasons, which in the long run led to the degeneration of the dynasty.

The last representative of the dynasty, Charles II, suffered from many congenital diseases and died aged 38. Genetics confirmed that the cause of all these diseases was closely related relationships in the genus.

Scientists were also interested in the famous protruding jaw and other unusual features of their faces.

The study involved surgeons who specialize in the treatment of deformities of the face and nose. They were asked to evaluate the condition of 15 representatives of the Habsburg dynasty from 66 portraits painted in different eras and by different artists. DNA samples were collected from over 6,000 close relatives from Spain and other European countries. It turned out that the characteristic jaw was indeed connected with the degeneration of the dynasty; the severity of such traits increased with each generation.