Much more bisphenol A enters our body than earlier thought 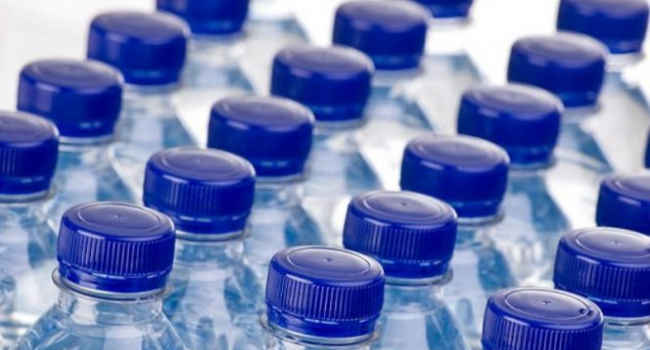 People may be much more exposed to bisphenol A, a potentially dangerous and very common substance, than earlier thought, Lancet Diabetes & Endocrinology reported referring to a new study.

The authors of the study have developed a new method for determining the amount of bisphenol A in urine. It turned out that the concentration of that substance may turn out to be about 40 times higher in comparison with the indicators recorded before.

Bisphenol A (BPA) is found in plastic products and synthetic coatings. Scientists often warn of its potentially negative impact on health: BPA is able to mimic the effects of the female sex hormone estrogen. Scientists associated its effect, for example, with an increased risk of developing obesity and type 2 diabetes, as well as infertility in women and men.

In 2012, the US FDA banned the use of bisphenol A in the manufacture of bottles for feeding children.

All regulatory organizations indicate that BPA in those concentrations that are usually found in food and the human body is not dangerous. However, a new discovery puts this statement into question, because it turns out that much more of this substance actually enters the human body than previously thought.

Scientists have developed a new test to measure the level of BPA in the body. Since this substance quickly breaks down in the body into by-products (metabolites), this makes it difficult to determine. Therefore, they decided to study the level in the urine of not only bisphenol itself, but also its metabolites.

Scientists analyzed the urine of 29 pregnant women. They found that the level of BPA is 44 times higher than the average with the traditional measurement method.