Woman gets dangerous infection from puppy who licked her leg 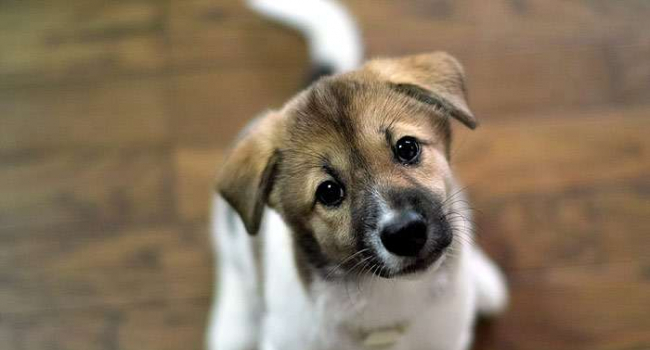 A woman got a dangerous infection from a puppy who licked her leg, Daily Mail reported.

A woman, 86, from Israel was admitted to a hospital with a dangerous infection, which was infected by a puppy licking her legs.

The patient was admitted to the hospital with complaints of pain in the right leg, vomiting and fever. Bacteria Streptococcus canis were found in her blood - the so-called canine streptococcus, which usually affects cats and dogs.

Infection with Streptococcus canis can lead to sepsis, pneumonia, and other dangerous complications. However, thanks to timely treatment, the infection was defeated: the patient spent three days in the hospital, after which she returned home.

The authors of the scientific work believe that the infection could enter the body from the puppy's saliva, which licked her legs. Since the patient’s skin was cracked and the immune system was weakened, this contributed to infection. The woman suffered from diabetes and was taking a remedy for rheumatoid arthritis, because of which she had to move in a wheelchair.