Are e-cigarettes 95% safer than regular ones? 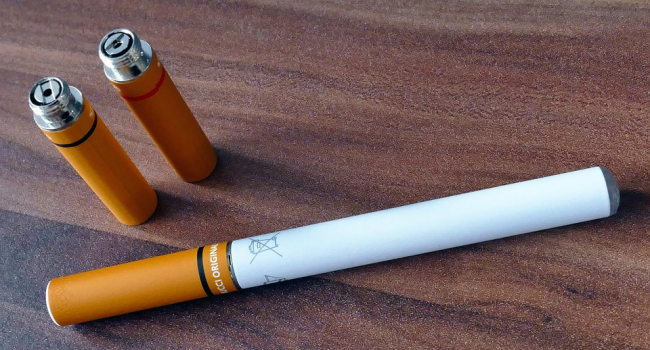 Today, one can often hear the opinion that e-cigarettes are 95% safer than regular cigarettes. The first such statement was made by UK scientists back in 2013, but since then a lot of new data has appeared that showed that it is wrong to talk about vaping safety: this statement is incorrect and disorientates people, American Journal of Public Health reported.

A 95% safer rating is a factoid: unreliable information that was repeated so often that it was considered a fact, the authors of the new study said.

In 2013, scientists tried to compare the dangers of 12 tobacco products by 14 criteria. However, even then, scientists noted that their study was based on insufficient evidence. Despite this, the claim that e-cigarettes are 95% safer was widespread and even official sources, including the UK health deparment, used it.

The authors of the new study noted that the understanding of the problem has changed significantly since 2013. For example, now e-cigarettes use new materials that did not exist before, in addition, many e-cigarettes today can increase power by 10-20 times, which leads to an increase in potential harm, because the resulting aerosol contains more nicotine and other toxins.

Moreover, after 2013, the range of liquids for vape and flavorings has expanded significantly. These flavors have been recognized as generally safe for ingestion, but their toxicity to the lungs remains unknown.

Note that in recent years there have been many studies that have shown the real risks of e-cigarettes. Now it is known that they contribute to the development of lung diseases and worsen their course, and are also dangerous for the heart.

It’s important to understand that a statement 95% safer is a myth, the authors said.