Another man dies from Chinese coronavirus 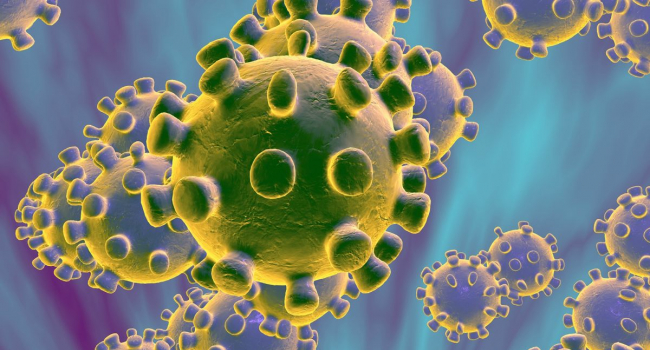 The death toll from the dangerous Chinese coronavirus 2019-nCoV has increased. The fourth person has become a victim of this virus, the Municipal Health Committee of Wuhan, Hubei Province reported.

According to the report, the deceased was 89 years old, and he developed symptoms on Jan. 13 and was admitted to hospital five days later, it added.

A total of 198 cases of infection with the new virus were registered in Wuhan (25 were discharged from hospitals).

On January 22, the World Health Organization plans to hold an emergency meeting because of the 2019-nCoV coronavirus to develop combat recommendations. The virus is most likely to be transmitted from person to person.

The first death from this virus was recorded on January 11: an elderly man died due to pneumonia developed from an infection.

The disease caused by the virus has also been detected in Thailand and Japan, as well as in other major cities of China.