Age of people killed from Chinese coronavirus: What are the symptoms? 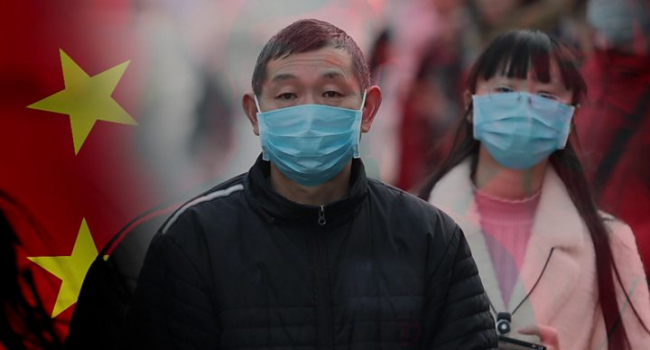 Not all victims of the 2019-nCoV Chinese coronavirus had fever.

According to Bloomberg, five of those who died were difficulty breathing, had chest tightness, and coughing.

The oldest victim (89 years old) faced drowsiness and urinary incontinence, as well as fever. He sought medical help on January 5 and died on January 18. According to Chinese doctors, he also had chronic diseases, including hypertension.

At least nine victims had chronic diseases, including diabetes, coronary heart disease, and Parkinson's disease. Eight victims were over 80 years old, two were over 70, five were over 60 and one was about 50. The youngest victim is a 48-year-old woman. Four out of 17 victims are women, the rest are men.

Since not all victims of the disease had a fever, this, according to experts, makes it difficult to screen body temperature at airports and train stations, as a person with a normal temperature can also be infected.