Armenian living in China speaks about situation amid coronavirus 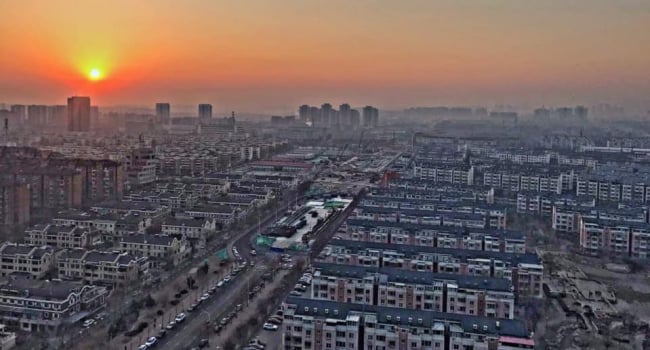 Many residents of the Chinese city of Tianjin have been trying not to leave home for four days as everyone is afraid of contracting the 2019-nCoV coronavirus.

A total of 13 cases of infection with this virus have already been registered in the city, G.A, an Armenian living in Tianjin, told NEWS.am Medicine.

According to her, she and many of her friends do not even go to the store, but order food. G.A. admitted that it is scary to even open the door to people delivering food.

The city administration, according to G.A., asked residents not to leave home without serious need.

The elevators in the building where G.A. lives are disinfected several times a day, after which an unpleasant odor appears there,  and a sign saying that the elevator was recently disinfected. A special employee is now standing at the entrance to the block of buildings, who measures the temperature of everyone who is about to enter the building. However, residents are concerned that this measure may not be enough, especially amid the latest news that the disease is contagious since the incubation period, when there are no symptoms, including fever.

According to G.A., the streets of a city with 16 million’s population are now almost deserted. Only grocery stores and pharmacies are open.

Tianjin is not currently quarantined, there are no restrictions on entry and exit, however, people are being examined.

“There are a lot of foreigners, including Armenians,” said G.A. “Some have decided to return to Armenia, although there is a risk of contracting the disease during while returning, others have decided to wait until the situation normalizes.”