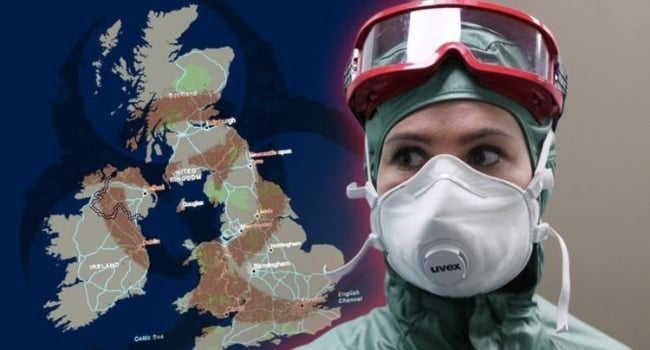 Pneumonia caused by the 2019-nCoV coronavirus killed more people than SARS, an epidemic that occurred in China in 2002-2003, BNO News portal reported referring to the official sources.

According to the latest data, 362 people died from coronavirus, while 349 patients died for the entire epidemic of SARS in China.

Regarding the prevalence of the virus, scientists from the University of Hong Kong say that about 75,815 people were infected with the new coronavirus as of January 25, 2020, which is ten times the official figures.

Based on theoretical modeling of the virus' spread, scientists concluded that every person infected with the virus in December could infect 2-3 people. The number of patients doubled every 6.4 days.

The discrepancy between the official number of confirmed cases and the estimated number is explained by the fact that the disease does not immediately appear, and most people do not know that they are infected in 14 days.

According to scientists, the secondary foci of the epidemic can grow already in many large Chinese cities with one or two weeks behind Wuhan. However, if these estimates turn out to be accurate, it will mean that the mortality rate from 2019-nCov is significantly lower than expected and is less than 1%.

However, even with a low mortality rate, there can be a large number of deaths if the virus spreads widely. Seasonal flu kills between 290,000 and 650,000 people each year.