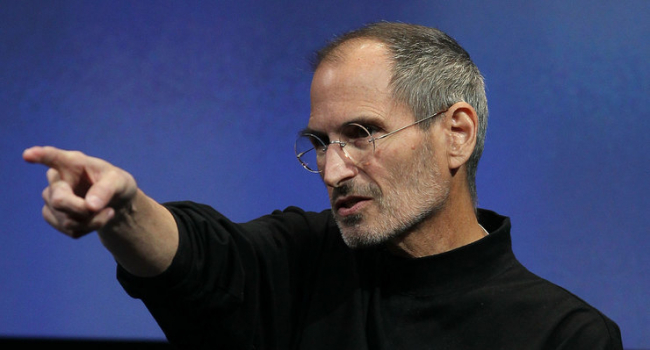 Famous oncologist David Agus has revealed in an interview to Forbes why he could not cure Apple founder Steve Jobs from cancer.

He noted that Jobs had never been involved in prophylaxis. Moreover, he turned to specialists too late.

According to him, the doctors he had addressed before were wrong: they recommended nutritional therapy rather than surgery, and the cancer spread throughout the body. It was a mistake, he added.

David Agus has many awards for research in the field of oncology. He leads an interdisciplinary team of researchers looking for the latest ways to fight cancer. Steve Jobs turned to the Agus team when it became clear that his illness was progressing.

According to David Agus, daily intake of low doses of aspirin (75 milligrams) can reduce the risk of cancer by 46%. Another effective way to prevent cancer, he called regular testing, even if there are no symptoms of the disease.