May couple 'inherit' ability to give birth only to boys or girls? 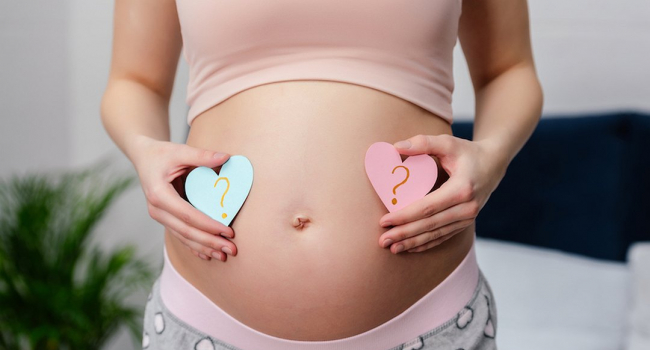 Is it possible to “inherit” the ability to give birth only to boys or girls? And the answer is no, as scientists from the Karolinska Institute found out, having collected data on several million children born in Sweden since 1932.

Each person participating in the study had about two children, and the scatter ranged from 1 to 17 children per family.

According to scientists, if the investigated trait were inherited, then brothers and sisters would bring into the world boys and girls in a similar ratio. But heritability of this trait, as it turned out, was zero.

The sex ratio of children is often “skewed” in families with 3-7 children.

The selective composition of the embryo, which does not necessarily depend on the characteristics of the organism of the parents, can influence the gender composition of the family. And plus, the selective abortion is practiced in some countries, , giving preference to boys. However, “inheriting” the ability to give birth only to boys or girls, according to experts, is impossible.