Person may spread coronavirus even after recovery, scientists claim 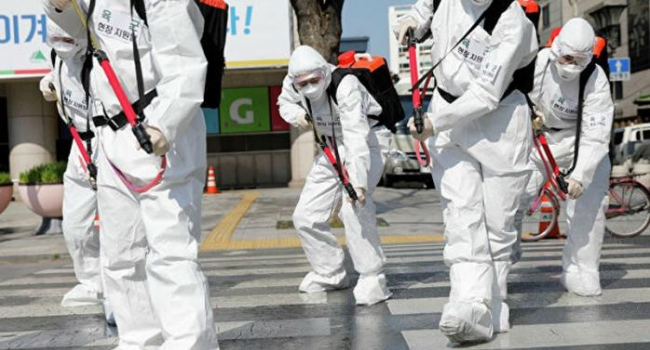 The COVID-19 can stay in the human body for at least two weeks after the recovery, JAMA reported referring to a study.

This study focuses on four health workers, aged 30-36, who contracted COVID-19 during work and were treated in Wuhan between January 1 and February 15. They all took the antiviral drug oseltamivir.

After the disappearance of all symptoms and a negative COVID-19 test result for two consecutive days, the patients have been considered to recover from the virus. All four were quarantined at home for four days, and then they passed throat swabs from 5 to 13 days. The results of each test between the 5th and 13th days were positive.

At least some of the recovered patients can still be virus carriers, the researchers noted.

None of the family members of the four health care providers had a positive coronavirus test result when the article has been published. However, the study authors noted that since the patients were health workers, they took the necessary precautions to avoid the spread of the disease at home.

Epidemiologist Chris Johnson (Temple University), who did not participate in the study, explained that some viruses are characterized by persistence in the body even after recovery. For example, Zika and Ebola viruses remain in the body for several months after recovery.