Why early smoking is dangerous? 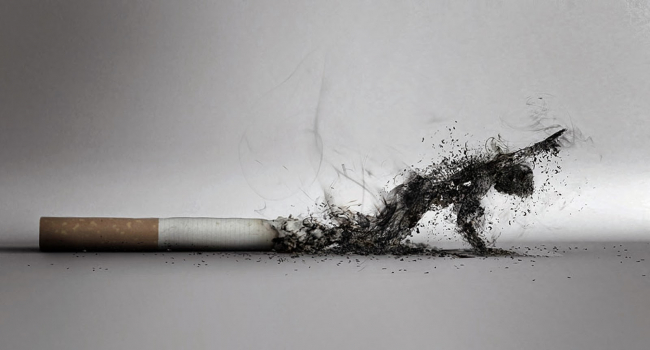 The earlier a person begins to smoke, the more difficult it will be for him to give up this habit in the future, even if he smoked only periodically in his teens, Journal of the American Heart Association reported referring to a study.

According to scientists, everything possible should be done to prevent child and adolescent smoking.

"Cigarette smoking is an avoidable health risk, and its seeds are in childhood," CNN reported quoting David Jacobs, Jr., lead study author and Mayo Professor of Public Health in the Division of Epidemiology and Community Health at the University of Minnesota in Minneapolis.

Another study, the results of which will be presented at the 72nd annual meeting of the American Academy of Neurology in Toronto, showed that smoking in adolescence can lead to impaired brain function in adulthood.