Combination therapy may be effective for pancreatic cancer, study claims 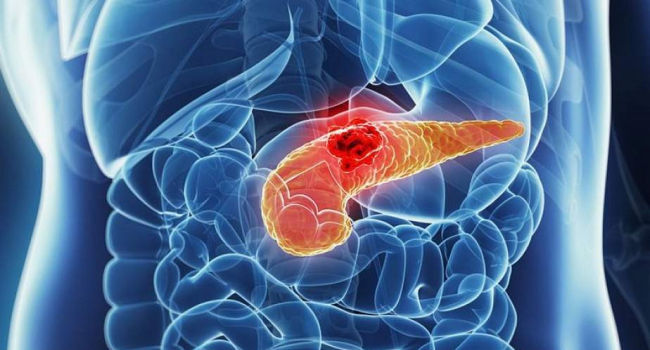 Scientists at the University of Cincinnati in the US have proposed a new way to treat one of the most dangerous types of cancer - pancreatic cancer.

The method is based on combination therapy, lenta.ru reported.

The use of the therapeutic compound SapC-DOPS, as scientists have found, was especially useful in the delivery of chemicals targeting pancreatic cancer cells. SapC-DOPS is an artificial vesicle made from microscopic components of the cell.

Earlier, experts discovered a pancreatic cancer-specific biomarker (phosphatidylserine), which is now used for targeted chemotherapy. However, the SapC-DOPS delivery system can markedly improve drug efficacy, as vesicles can selectively affect diseased tissues having a biomarker.

Pancreatic cancer is asymptomatic in the early stages, often affecting the lymph nodes and liver, and less commonly, the lungs and abdominal organs. Only a small number of drugs target pancreatic tumors, and surgery, chemotherapy, and radiation therapy do not improve long-term survival.