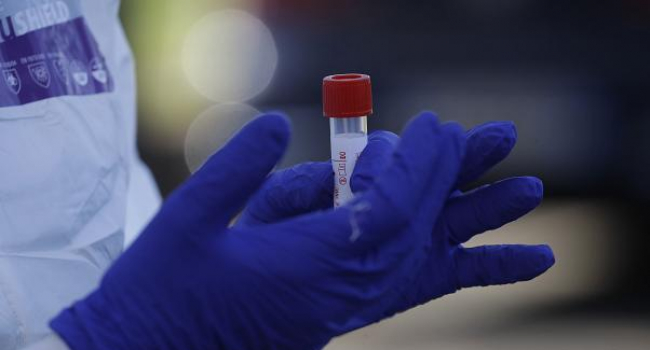 Armenia ranked 11th in the number of COVID-19 cases per million inhabitants.