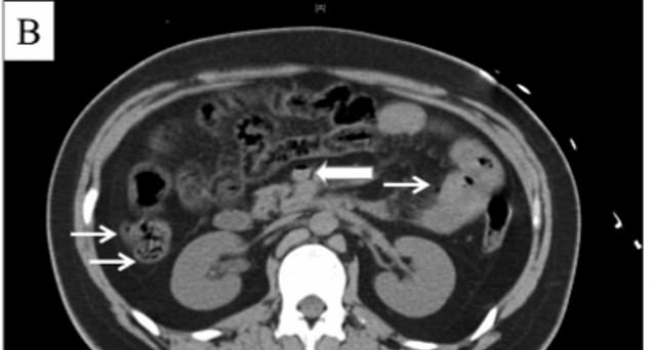 In China, a 22-year-old man drank one and a half liters of Coca-Cola in 10 minutes. He died a day later.

According to The Daily Mail, the man went to the hospital 6 hours after drinking a lot of soda, hoping to cool off in the heat. He complained of severe pain and a swollen stomach.

Doctors diagnosed the man with pneumatosis - the formation of air cysts in the intestinal wall and liver infarction - liver damage caused by an inadequate supply of blood or oxygen. Doctors provided the patient with the necessary assistance, but after 12 hours his condition worsened, and tests showed that the liver was seriously damaged. The man died 6 hours later.

According to doctors, since the Chinese man drank cola quickly, too much carbon dioxide accumulated in his body, which provoked oxygen starvation of the liver and caused death. They added that gas from the intestines had leaked into the portal vein, one of the liver's main blood vessels.

Biochemist doubts the Chinese doctors' findings and says the likelihood of death from drinking a carbonated drink is negligible. In his opinion, the cause of death could have been a bacterial infection, a known reason for the accumulation of gas inside the body, and not soda.