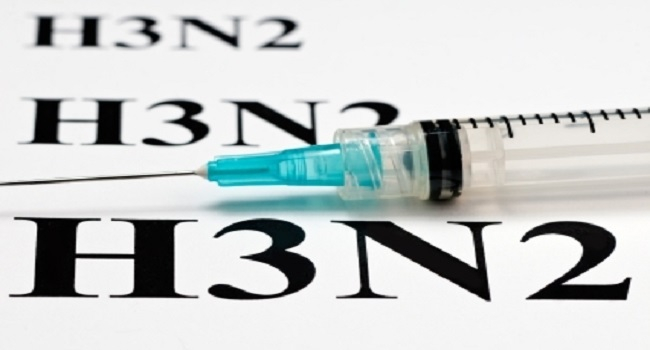 Influenza type A H3N2 is circulating in Armenia and most of the infected and hospitalized are those underaged, Armenian health ministry representative Romela Abovyan told journalists.

Romella Abovyan also reported that as of February 8, 456 people have been hospitalized with influenza and ARIs, 84.8% of whom are children aged 0-18. There were 317 patients with pneumonia, 57 of whom were between 0-18 years old.