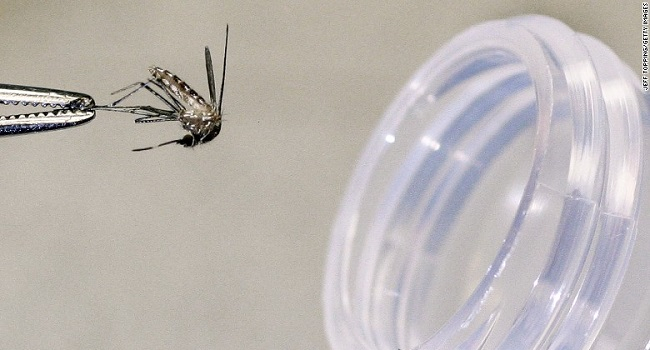 West Nile virus is transmitted to humans primarily by the bite of an infected mosquito.

It is not transmitted from person to person through casual contact.

In rare cases, the disease can be transmitted through blood transfusions, organ transplants, in the laboratory, or from mother to infant.

There is no vaccine or specific treatment for this disease.

The most effective method of prevention is to avoid mosquito bites by using insect repellent and wearing protective clothing when outdoors.

West Nile fever was first discovered in the world in 1937 in Uganda. This disease is quite common throughout Africa, Central Asia and the Middle East.