Why do some women give birth to twins? 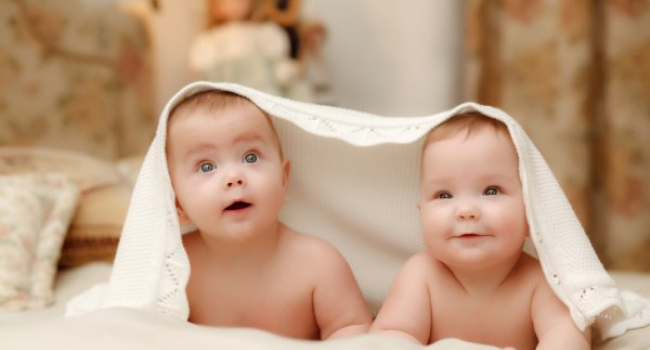 Mothers who give birth to twins are lucky rather than biologically unique: this is the conclusion reached by scientists from the Leibniz Institute in a study published in the journal Nature Communications.

The researchers said they studied 100,000 births in pre-industrial Europe and concluded that there was nothing biologically unique about them that contributed to the birth of twins.

This finding contradicts previous studies that mothers who give birth to twins tend to be more fertile.

Researchers noted that twin births account for 1 to 3 percent of all births and occur worldwide, whether or not they are associated with a higher risk of natal and postnatal health problems for the mother and child compared with singleton pregnancies.

Researchers said that much is still unknown about why some women give birth to twins, but the evidence suggests that luck plays a larger role than previously thought.

First, twins are a consequence of double ovulation. Second, when the risk of early twin mortality is not too high, twins are associated with larger family sizes, although women with twins give birth less frequently.