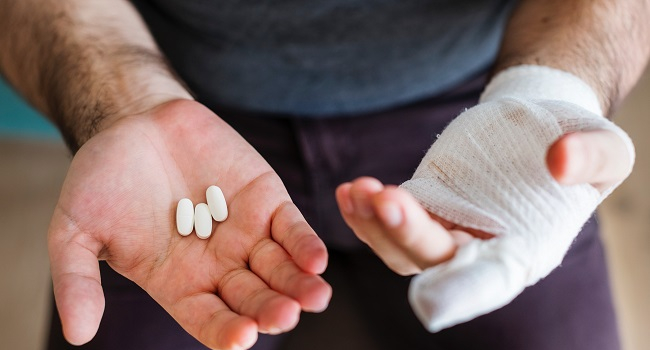 Pain relief is one of the biggest problems in the modern healthcare system. Nearly 60% of US adults report experiencing pain in the past three months, and pain is one of the top reasons adults seek medical attention.

Adequate pain management is critical to the health and well-being of patients. A new study published in the Proceedings of the National Academy of Sciences found that doctors prescribe fewer pain medications on night shifts than on day shifts.

In the first part of the study, 67 physicians were given empathy tasks in the morning and asked to respond to simulated patient scenarios. These doctors were either at the end of a 26-hour shift or were just starting their day.

The study found that doctors who had recently finished their night shift showed less empathy for a patient's pain. For example, these physicians showed a less emotional response to pictures of people in pain and consistently gave their patients low scores on pain rating charts.

In the second part of the study, the researchers looked at actual medical decisions made by emergency room physicians in the US and Israel. In total, they analyzed 13,482 discharges from patients who were admitted to the hospital in 2013-2020 with the main complaint of pain (headache, back pain, etc.).

Across all datasets, physicians were 20-30% less likely to prescribe pain medication during night shifts (compared to day shifts) and prescribe less pain medication than is generally recommended by the World Health Organization.

“They get tired and therefore less empathize with the pain of patients. When we looked at the prescription lists of emergency physicians, we found that they prescribe fewer painkillers,” the researchers noted.