What medicines can be dangerous in heat? 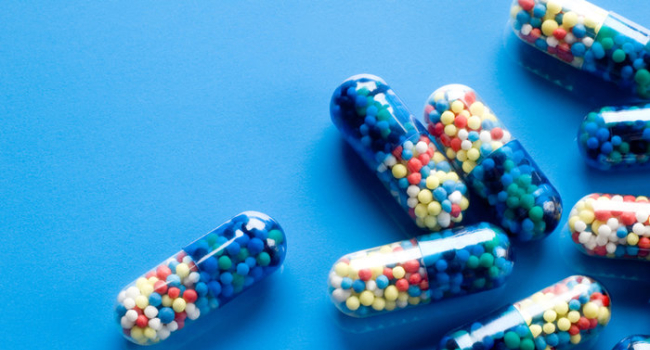 Aspirin, antiplatelet drugs, and beta-blockers, which are commonly taken to relieve coronary heart disease and reduce the risk of a heart attack, can contribute to myocardial infarction in hot weather, said experts from the Yale School of Public Health (USA) and the German Research Center for Environmental Health (Germany), who published a new study in the journal Nature Cardiovassal Research.

It is believed that air pollution and elevated ambient temperatures may contribute to the development of acute myocardial infarction, but researchers had suspicions that this risk is increased in patients taking drugs to treat cardiovascular diseases.

Previous evidence has shown that drugs increase vulnerability to heat by causing vasodilation of the skin, impairing sweat production, and reducing thirst or kidney function.

Although this association does not prove that drugs are the cause of myocardial infarction, when comparing younger patients (25 to 59 years old) with older patients (60 to 74 years old), it turned out that the former, who took beta-blockers and antiplatelet drugs, were in are more susceptible to heat-related heart attack, despite the fact that their coronary heart disease was not so pronounced. This may mean that it is the drugs that may contribute to myocardial infarction, and not the underlying cardiovascular condition (i.e. coronary artery disease).

All of this also means that as climate change leads to global warming, heart attacks may become more dangerous for some people with cardiovascular disease.