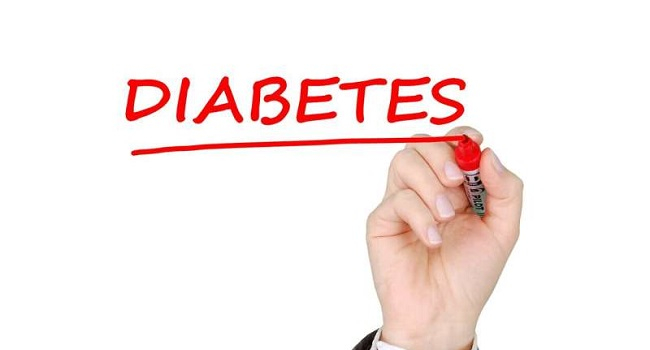 A preliminary study presented at the annual meeting of the European Association for the Study of Diabetes describes how these one-day procedures in 19 patients successfully resolved all foot ulcers, prevented diabetic foot sepsis and reduced the rate of recurrence and amputations compared with 15 patients who received conservative treatment.

Between April 2019 and April 2021, 19 patients with diabetic foot ulcers (without associated abscesses) were offered a percutaneous procedure performed by an orthopedic surgeon, and 14 patients were treated conservatively, with optimal medical and podiatric treatment.