Do timing and sleep duration affect risk of dementia? 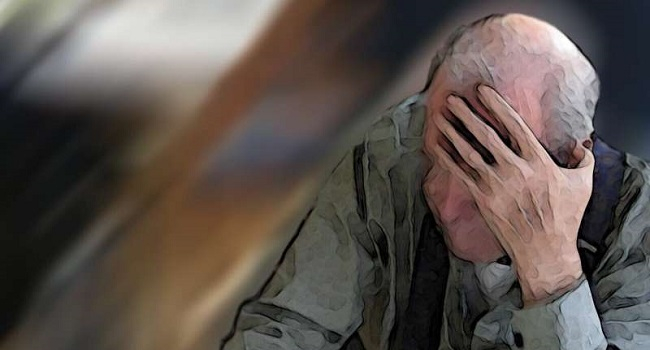 A new study published in the Journal of the American Geriatrics Society suggests that bedtime and length of sleep may influence the risk of dementia.

The study included 1,982 older adults who did not have dementia at the beginning of the study. Ninety-seven participants were diagnosed with dementia during a mean follow-up period of 3.7 years.

This suggests that cognitive function should be monitored in older adults who report staying in bed longer and sleeping late, the study authors write.