Emotional exhaustion among medical professionals in U.S. rises to 40% as result of COVID-19 pandemic 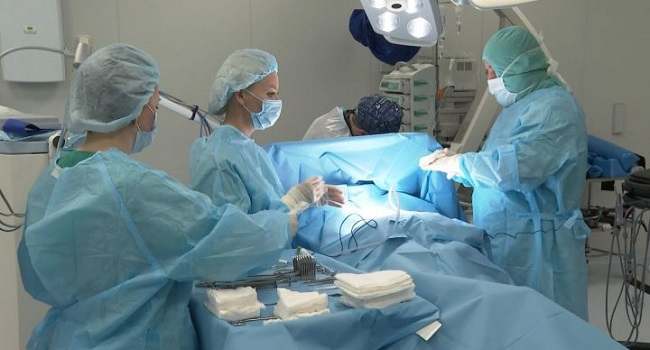 COVID caused enormous damage to the well-being of health workers. The problem worsened after two years of dealing with the crisis, when they were already facing high levels of emotional exhaustion during the pandemic. Nurses were particularly hard hit.

The findings, published in the journal JAMA Network Open by a team of researchers led by Duke University Health System, came from a survey of more than 30,000 health care workers.

The researchers found an increase in emotional exhaustion, a way to measure burnout and well-being, from about 32 percent in 2019, before COVID, to 40 percent by January 2022.

Nurses were found to have the highest levels of emotional exhaustion. At the beginning of the pandemic, 41% of nurses reported emotional exhaustion, rising to 46% in the first year and 49% in the second. The same pattern was seen for all other health care positions, although the initial rates were lower. The exception was physicians.

Physicians had a unique trajectory: before the pandemic, the emotional exhaustion rate was 32%, and in the first year of the pandemic it dropped to 28%. In the second year, the rate rose to 38%.

According to the researchers, in the first year of the pandemic, the burden on many physicians decreased as clinical appointments were cancelled and in many cases replaced by telemedicine visits that physicians could conduct from home. Then the emergence of the "delta" strain, followed by the "omicron" strain, was associated with a dramatic increase in workload and overworked doctors.

The researchers said the findings could be used to help employers and health care providers develop more effective wellness programs.