What is link between cardiovascular disease and limited access to healthy eating? 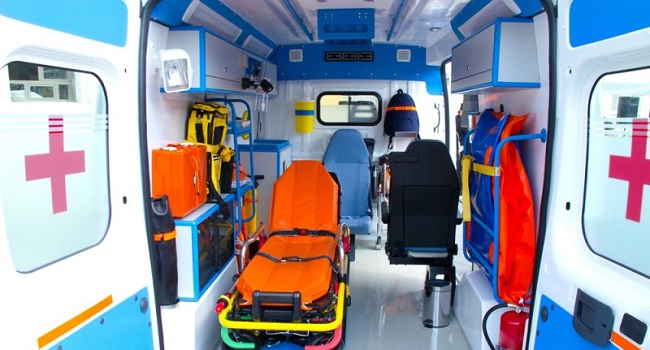 Nearly 4 in 10 people with cardiovascular disease in the United States experienced hunger - limited or uncertain access to adequate food - in 2017-2018, more than twice as many as two decades earlier, according to a national study published in the journal JAMA Cardiology.

Cardiovascular disease remains the leading cause of death in the United States, and diet is the largest contributor to death from the disease, researchers from the University of Michigan noted.

They found that all cardiovascular and cardiometabolic diseases, except coronary heart disease, were more common among people who were food insecure.

For the study, the Michigan Medicine team analyzed data from the National Health and Nutrition Examination Survey representing 312 million American adults from 1999 to 2018. They found that 38.1 percent of people with cardiovascular disease experienced hunger in 2017-2018, compared to 16.3 percent in 1999-2000.

Based on the findings, the researchers described a two-way relationship, stating that people experiencing food insecurity may have an increased risk of cardiovascular disease, and vice versa.