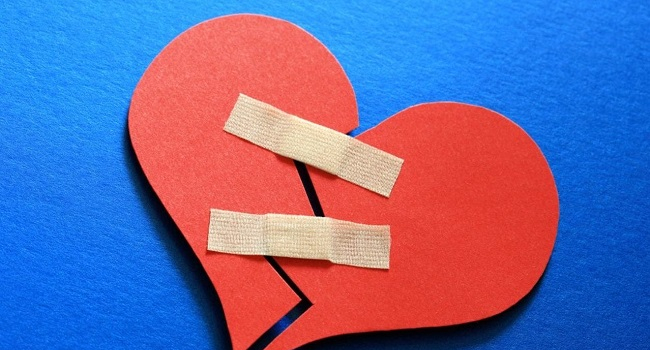 Love really can heal a broken heart, says a study published in Frontiers in Cell and Developmental Biology.

Oxytocin is produced in our bodies when we hug and fall in love.  Now scientists at the University of Michigan have discovered that it can also repair cells of the damaged heart.

During a heart attack, the cardiomyocytes that make the heart contract die off in huge numbers. These are special cells that cannot repair themselves.

But researchers found that oxytocin stimulates stem cells in the outer layer of the heart, which migrate to the middle layer and turn into cardiomyocytes.

So far, the research has only been done in the laboratory on zebrafish and human cells. But there is hope that someday oxytocin could be used to develop treatments.

Cardiomyocytes usually die in huge numbers after a heart attack and cannot be regenerated.

But previous research has shown that some cells in the outer layer of the heart can be reprogrammed and turn into improvised cardiomyocytes.

However, humans cannot do this on their own.

This has led researchers to wonder whether zebrafish, which have the unique ability to regenerate body parts such as brain, bone, and skin, might provide a clue to this mystery.

Researchers found that within three days of a heart injury, brain oxytocin levels increase 20-fold. They also showed that this hormone is directly involved in the heart's recovery process.

It is important to note that oxytocin has a similar effect on human tissue in vitro.

The researchers' next step will be to study the effect of oxytocin in people after heart damage.

The hormone produced naturally is short-lived in the body, so longer-acting oxytocin preparations may be needed.