Obesity should be classified as a brain development disorder, experts say 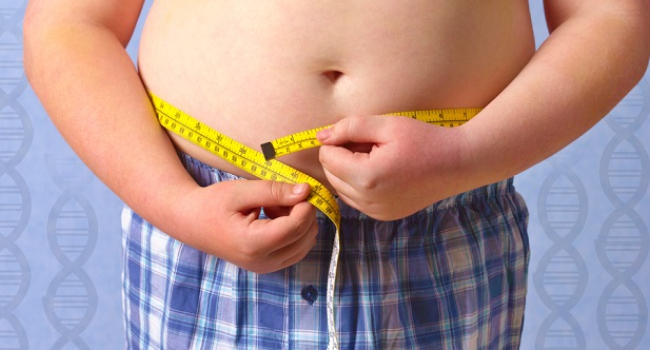 Obesity should be classified as a brain development disorder, say doctors at Baylor College of Medicine in Texas.

That would put it on par with autism, attention deficit hyperactivity disorder (ADHD) and Asperger's syndrome.

They made this recommendation after a study showed that obesity is caused in part by changes in the brain during childhood.

Obesity is now seen as a behavioral disease, a pattern of destructive choices people make that are detrimental to their health.

Dr. Harry MacKay of Baylor College of Medicine in Texas said rethinking this view could be the key to stopping the worldwide obesity epidemic.

The number of obese Americans has been rising for decades, and now four out of ten people are medically too fat. In the United Kingdom, the figure is about 30 percent.

A new study in mice looked at epigenetics, the brain developmental system that determines which genes will and will not be used in different cell types.

The Texas researchers found that one part of the brain, called the arcuate nucleus, undergoes many epigenetic changes in very early childhood.

At this time, the brain is also particularly sensitive to programming that will later determine how well body weight can be regulated.

This means that people can gain extra pounds if changes in the arcuate nucleus during childhood go wrong, the researchers say.

When the researchers compared the areas of the brain in which changes occur in mice and humans, they were surprised to find that in rodents they matched the area in humans associated with obesity.

The researchers also found that these changes occur earlier in females than in males. The experts called for further research into the role of epigenetics and the development of obesity.

Presumably, this could open the door to new ways of screening and treating the disease, Science Advance reported.