Uk appears to be winning over monkey pox 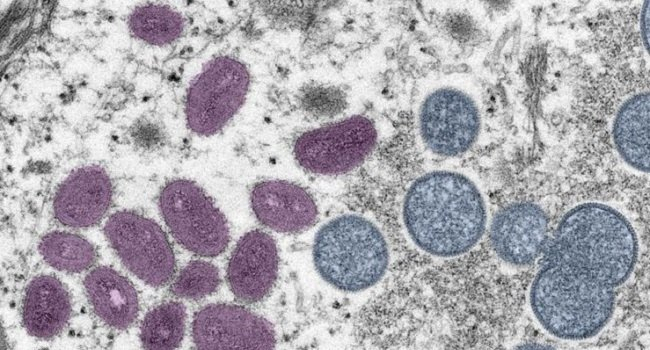 According to one of Britain's leading infectious disease modelers, Professor Neil Ferguson, the monkeypox situation in Britain looks very positive as the number of cases continues to decline, the BBC reports.

Professor Ferguson believes that vaccines and vigilance have helped reduce the number of cases since peaking in July this year.

The frenzy around monkeypox began in May when cases were reported in Britain, traditionally only in parts of Africa.

Professor Ferguson, who pioneered the fight against the coronavirus in Britain and now advises the government on monkeypox, said experts are still debating why the number of cases began to decline in mid-summer.

There have been fears that monkeypox could become endemic, meaning that it would be ever-present in Britain and other countries not used to seeing cases until this year.

Professor Ferguson also notes that cases in Europe and North America are gradually declining. He suggests that if the disease persists, it will probably be at a sporadically low level.

Many other countries have also seen recent outbreaks, and it has become apparent that there has been human-to-human transmission, with the vast majority of cases involving men who have sex with men.

More than 65,000 cases have been reported worldwide since May.