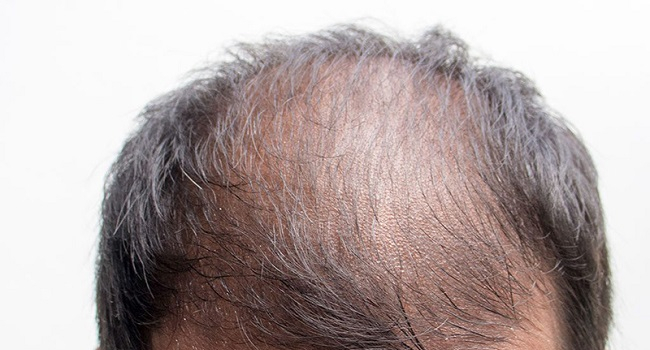 Regulatory agencies have given the green light to the first baldness drug proven to restore hair.

Tests have shown that taking the pill daily can almost completely reverse a condition in which hair falls out in shreds.

A drug called baricitinib is already used in the U.K.'s National Health System to treat a number of conditions, including arthritis, dermatitis and even severe covid. It works by interrupting erroneous signals that cause the immune system to attack hair follicles, the Daily Mail reports.

Alopecia is the term used to describe hair loss, which affects about 40 percent of women and 30 percent of men at some point in their lives.

About 100,000 Britons suffer from a condition called "alopecia areata," in which cells of the immune system attack hair follicles for unknown reasons. Within weeks, hair begins to fall out in shreds, resulting in bald spots. Some people also lose eyebrows, eyelashes, and hair on other parts of the body.

Steroid treatment can be prescribed as a cream, scalp injection, or pills, and is effective in one in five patients. But long-term use of steroid pills can dramatically increase the risk of developing serious conditions such as type 2 diabetes, so doctors recommend that patients stop taking them after six weeks. Steroid creams can irritate the skin and cause excruciating migraines.

Baricitinib, part of a family of drugs called JAK inhibitors, can be taken daily and continued indefinitely. Side effects are usually minimal because, unlike steroid drugs, this medicine does not affect healthy immune cells.