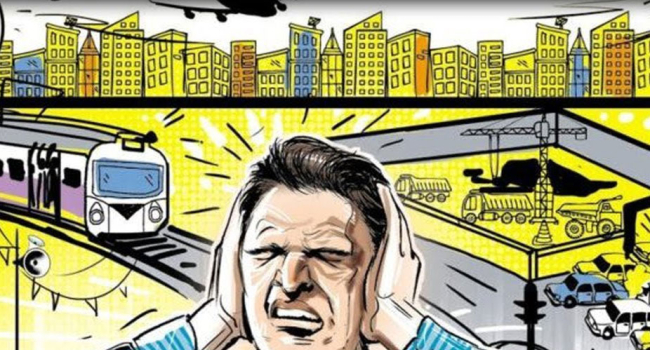 Canadian scientists decided to find out how street noise affects the risk of stroke. Studies have shown that every additional ten decibels increases the likelihood of disease by six percent. The results of the work by researchers from the University of Montreal (ESPUM) are published in the journal Noise & Health.

The scientists analyzed data from 1.1 million people between 2000 and 2014. This information was compared to noise measurements recorded by 200 noise meters. More than 25,000 people were hospitalized with a stroke during that time, representing 2.4 percent of the population over the age of 45. And there were more than five times as many ischemic strokes (about 21,000 patients) as hemorrhagic strokes (4,000 people).

Earlier studies, conducted primarily in Europe, have shown that noise can have harmful effects on cardiovascular health. Also, some scientists have found a link between regular exposure to noise and myocardial infarction. However, this is the first work on noise and stroke.