High blood pressure is associated with anxiety and emotional instability 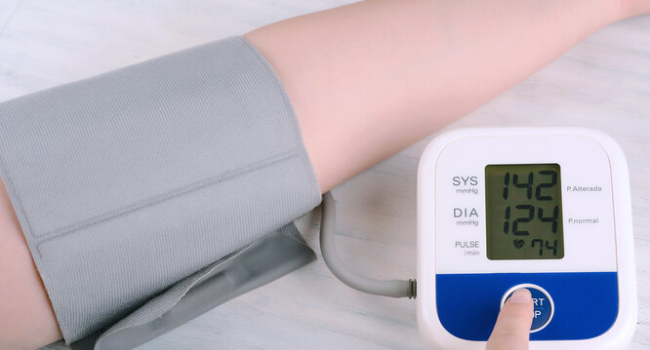 High blood pressure is associated with an increased risk of neuroticism, which is characterized by anxiety and emotional instability.

British scientists used a method called Mendelian randomization. It is a method of quantifying gene variation in a particular function to study causal effects. In other words, it is a way to test a hypothesis on different samples. The work was published in the journal General Psychiatry.

The researchers used eight large-scale datasets containing DNA from the human genome. In their analysis, they found a link between blood pressure and people's psychological well-being. Thus, high blood pressure had a significant effect on neuroticism, but not on anxiety, depressive symptoms or subjective well-being as previously thought.

Elevated levels of neuroticism are characterized by a person's irritability and susceptibility to events. Behaviorally, this character trait is manifested by complaints of headaches, sleep disturbances, mood swings and inner restlessness.

According to scientists, the results of their study underscore the importance of controlling blood pressure. This will help reduce the level of neuroticism, as well as the risks of mood disorders and cardiovascular disease.