Which women are more likely to develop breast cancer 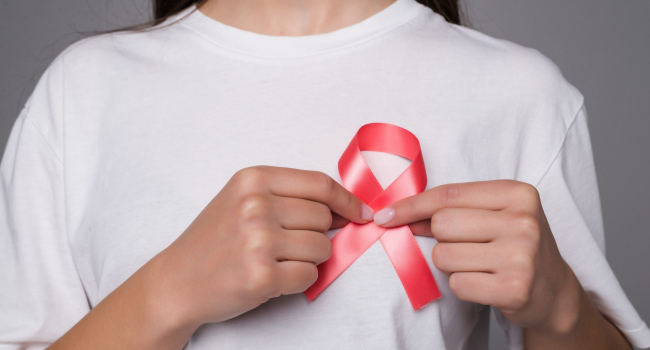 Inactivation of the X chromosome in women doubles the risk of cancer. The results of work by scientists from King's College London are published in the journal eLife.

X-chromosome inactivation is a condition in which one X chromosome in a cell loses its activity. Such an X chromosome is coiled into a dense structure (Barr's calf), and the genes in it are almost or completely not expressed. According to experts, most women are susceptible to such inactivation, but in some it is not so pronounced.

Comparing data on twins with and without X-chromosome inactivation, the researchers found that women with pronounced inactivation had twice the risk of developing cancer over the next 10 years. They are also more likely to develop cardiovascular disease.

Scientists say inactivation has clinical potential as a unique biomarker of chronic disease risk in women. Further research is needed to understand the mechanisms of this phenomenon and to determine whether it can be used to prevent certain diseases.