Cleaning products can interfere with antibiotics 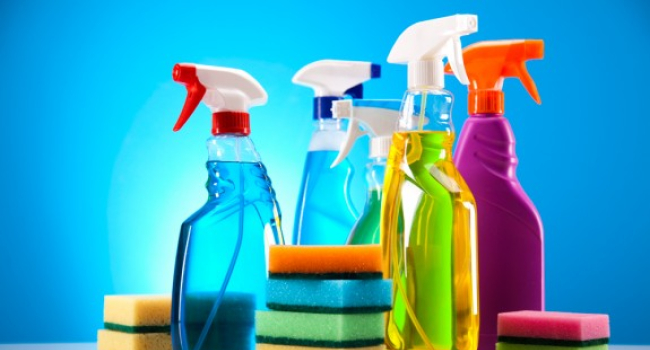 Antibacterial cleaning products can interfere with an entire class of antibiotics. Scientists are calling for the abandonment of bactericidal household chemicals in favor of conventional ones to prevent bacterial mutations.

A research team from Australia's Macquarie University tested how the popular disinfectant benzalkonium chloride combines with antibiotics and bacteria themselves. The scientists were interested in common and fairly harmless bacteria that live in soil, water and human intestines, but can cause dangerous diseases, including pneumonia in immunocompromised patients. In the study, they appear under the collective name ESKAPE, after the first letters of the Latin names of these microbes.

Benzalkonium chloride-based cleaners were found to interfere with aminoglycoside antibiotics used to fight ESKAPE infections. In addition, if the concentration of the disinfectant is low, as in moist towelettes or eye drops, the bacteria can develop resistance to the antibiotics. The authors of the study call for the elimination of benzalkonium chloride-based cleaners in the home, leaving them only for hospitals.