5 viruses that threaten humanity found in bats in China 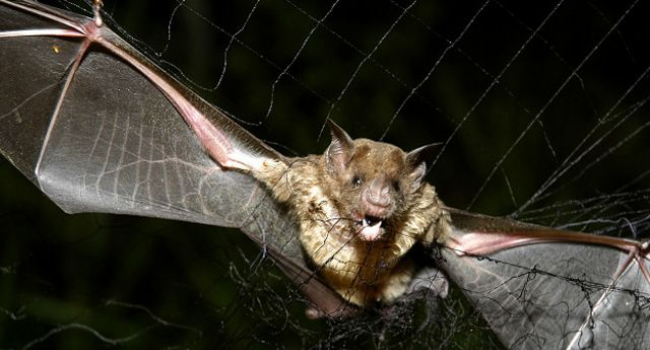 Yunnan Institute researchers have discovered five worrisome viruses in bats that can spread to humans. The results of the study were published in bioRxiv.

All these viruses can be transferred from one type to another. As a rule, such pathogens pose a danger to humans. According to the researchers, one of these viruses, the BtSY2, has similarities with SARS-CoV-2 which increases the probability of animal-to-human transmission.

Researchers say they have identified five types of viruses, including a new recombinant coronavirus similar to SARS-CoV-2, that can be pathogenic to humans or animals.

Researchers took samples from the rectums of 149 bats of 15 species in Yunnan province in southern China. During the work, they managed to sequence the DNA of five viruses. Moreover, the fact that one person could be infected with several viruses at the same time causes concern among researchers.

According to experts, most of the outbreaks of these viruses were caused by the contact of a person or a pet with a bat.