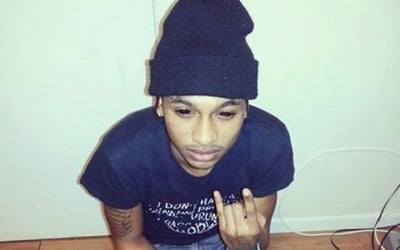 A young Brooklyn rapper was hospitalized after he underwent a procedure that tattooed his eyes black — a trend that has been circulating among rappers recently.

The rapper, who goes by the name Mace, was seemingly following in the footsteps of Jamaican dancehall rapper Alkaline, who got his eyes tattooed black to help him stand out from other musicians. While Alkaline didn’t suffer any problems from the procedure, Mace ended up with complications in his right eye. The procedure, unlike regular skin tattooing, is fairly quick: it involves injecting the sclera (or white of the eye) with an ink-filled needle. But it can lead to blurred vision, or in the worst cases, blindness. The procedure is so new that not much is known about its implications (and has been banned in Oklahoma).

Mace, however, appears to have recovered. “My eyes feel better now thoe,” he wrote on his Facebook, according to The Mirror. “On medication for 2 weeks! Thank God i didnt get blind thoe.” Later, he wrote: “Now what i say? Di media sayinq im blinded in 1 eye but yet i can still see.”

Alkaline in on the photos below: 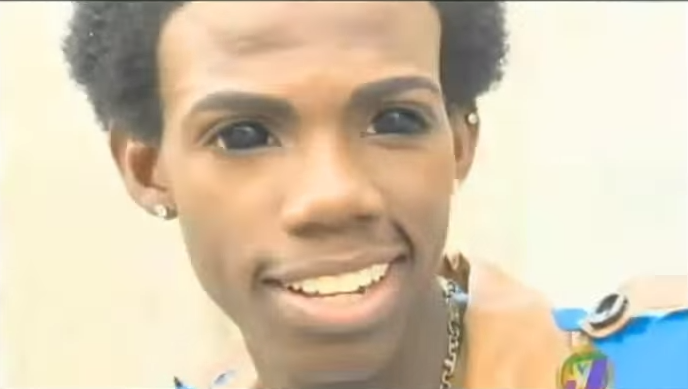 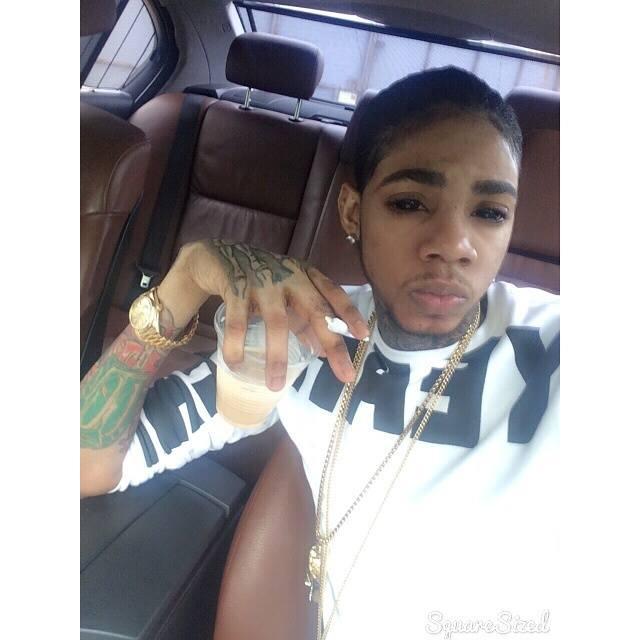