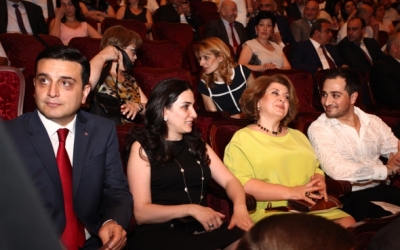 Today, on July 1, the official opening ceremony of the 4th International Medical Congress of Armenia took place at the National Opera and Ballet Theatre in Yerevan.

The Congress President, Mr. Ara Babloyan, spoke about the history of the Congress. The idea of organizing a Congress with the participation of Armenian doctors from around the world was born abroad in the 70s of the last century, and the first congress was held in Beirut in 1974.

Armenian Minister of health Armen Muradyan presented the achievements of the health sector in Armenia in recent years: health centers had been rebuilt in rural areas, many hospitals in Yerevan had been equipped with modern equipment, etc. He also stressed that in the nearest future an oncology center of excellence will be open in Armenia. A lot more had been done and is yet to be done in future.

Minister of Diaspora Hranush Hakobyan also greeted the participants of the Congress, and Archbishop Tatev Sargsyan gave the blessing of the Catholicos of All Armenians. Minister of Labor and Social Affairs Artyom Asatryan read the message of President Serzh Sargsyan to the Congress participants. The opening was also attended by First Lady of Armenia Rita Sargsyan.

The evening ended with a concert by the Youth Symphony Orchestra of Armenia headed by Sergey Smbatyan. 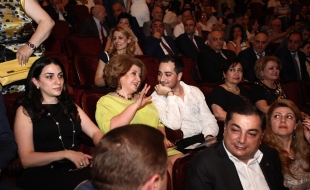 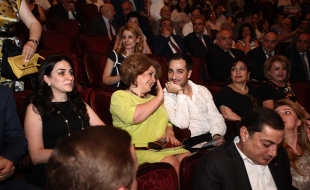 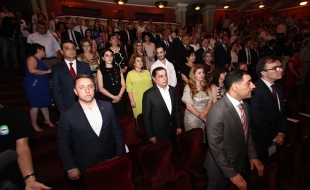 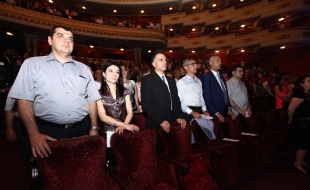 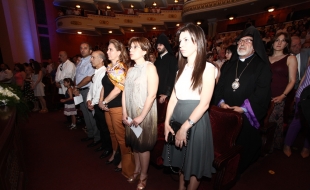 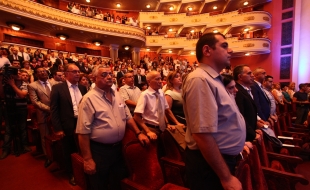 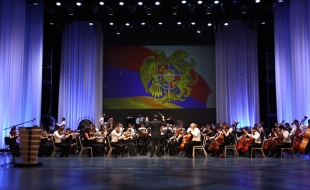 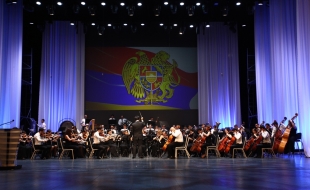 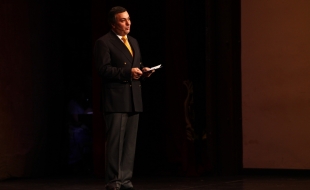 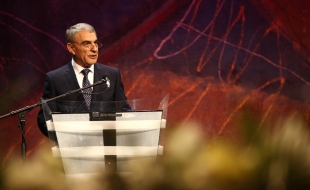 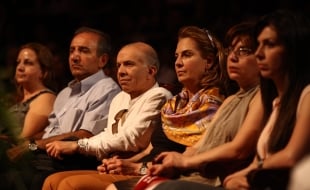 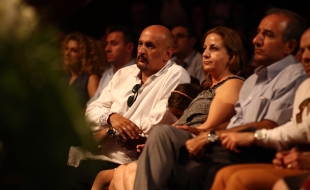 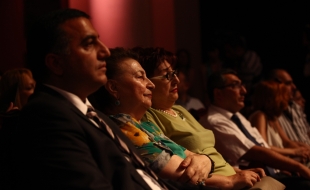 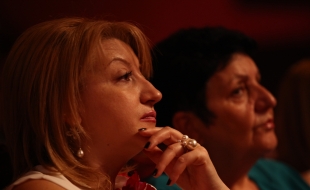 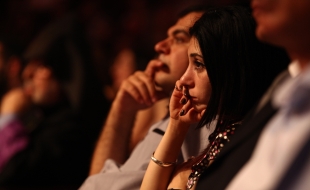 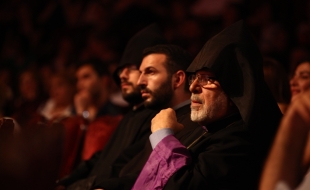 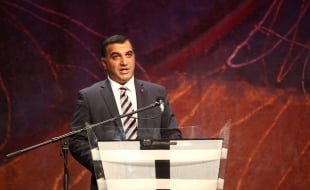 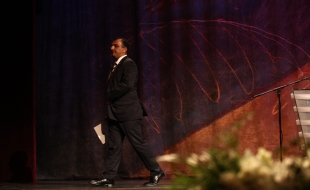 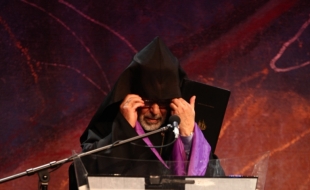 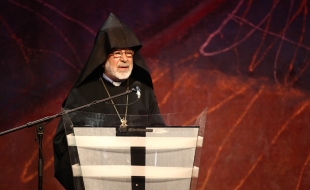 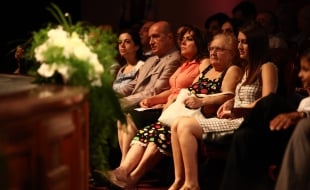 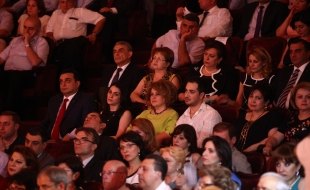 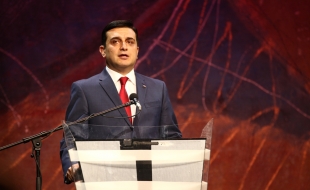 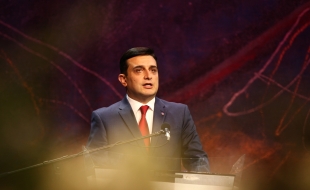