Cancer surgery to be live-streamed from London Hospital next month 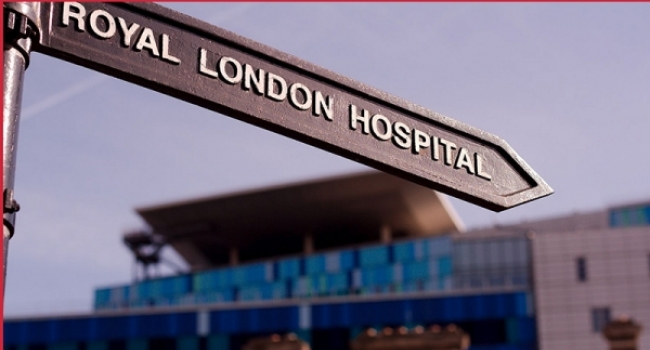 A surgery at the Royal London Hospital will be live-streamed across the globe next month using virtual reality technology. Those tuning in will feel as if they were in the operating room themselves.

The operation will be performed by surgeon Dr. Shafi Ahmed, who described the event as a "gamechanger" when it comes to innovations in health care and education. Ahmed is one of the front-runners in pioneering the use of virtual reality technology in the field of medical surgery.

The operation will be done on a British colon cancer who is in his 70s. For privacy reasons, the patient's name was withheld but he is, nonetheless, very excited at the chance to have this operation live-streamed across the world.

The operation at the Royal London Hospital will take place on April 14, Thursday, at 1:00 p.m. local time and is expected to run from 2 to 3 hours. The operation will be broadcast using special cameras fixed above the operating table.

Interested viewers worldwide can watch this operation on their smartphones and virtual reality headset. The live-streamed operation is expected to run a minute behind, at the very least, to prepare for any unexpected complications.

Normally, physicians-in-training observe by looking over the surgeon's shoulder. Today, the new technology will allow any VR user to get the best seat and watch the operation from various angles.

Ahmed said this new technology will "address the global inequalities in surgical health." Through virtual reality technology, all surgeons and physicians can connect, learn and train remotely, globally.

"It showcases virtual reality for what it should be used for - education. This is a gamechanger and they can see if anything goes wrong how we react to it," said Ahmed.

The use of VR will be a first, but it's not the first time Ahmed will be live-streaming from the operating room. In 2014, he surgically removed a tumor from a 78-year-old patient's liver and bowel using Google Glass, marking the first time the gadget was used to live-stream an operation.

The operation was watched by 13,000 surgical students, doctors and health care professionals as well as the public in more than 100 countries through their computers and smartphones.