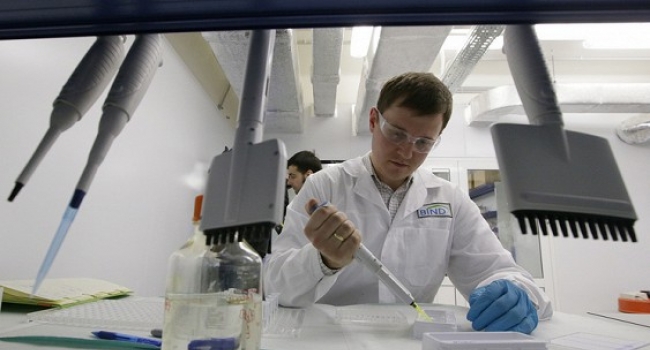 Biomedical researchers have created and used animal models containing human cells for decades to gain valuable insights into human biology and disease development. For example, human tumor cells are routinely grown in mice to study cancer disease processes and to evaluate potential treatment strategies. To advance regenerative medicine, it is common practice to validate the potency of pluripotent human cells – which can become any tissue in the body – through introducing them into rodents.

With recent advances in stem cell and gene editing technologies, an increasing number of researchers are interested in growing human tissues and organs in animals by introducing pluripotent human cells into early animal embryos. Formation of these types of human-animal organism, referred to as “chimeras”, holds tremendous potential for disease modeling, drug testing, and perhaps eventual organ transplant. However, uncertainty about the effects of human cells on off-target organs and tissues in the chimeric animals, particularly in the nervous system, raises ethical and animal welfare concerns.

Currently, the 2009 NIH Guidelines for Human Stem Cell Research specifically prohibit introducing human pluripotent cells into nonhuman primate blastocysts and the breeding of animals into which human pluripotent cells may have contributed to the germ line (egg or sperm cells).  Given the direction of the science, however, NIH felt that it was an appropriate time to consider whether further policy provisions regarding other chimera models were needed before making funding decisions. Therefore, as I wrote about last fall, NIH instituted a funding moratorium in September 2015 (NOT-OD-15-158) for research proposing to introduce human pluripotent cells into animal embryos prior to gastrulation stage—the beginning of development of the three germ layers.

Since the moratorium was issued, NIH has reviewed the state of the science and also convened a workshop in November 2015 to bring together leading experts in the field of chimera research and animal welfare. Today, NIH has published in the Federal Register and the NIH Guide to Grants and Contracts a proposal to make two changes to our policy in this area, for which we are seeking public comment (a table summarizing the proposed changes also appears at the end of the blog to assist stakeholders.) First, NIH is establishing an internal NIH steering committee to provide programmatic input to NIH Institute and Center Directors in making funding decisions for two areas of research in which:

human pluripotent cells are introduced into non-human vertebrate embryos, up through the end of gastrulation stage, with the exception of non-human primates, which would only be considered after the blastocyst stage, or

human cells are introduced into post-gastrulation non-human mammals (excluding rodents), where there could be either a substantial contribution or a substantial functional modification to the animal brain by the human cells.

NIH is seeking public comment on the proposed scope of the chimera research to be considered by the NIH steering committee. The committee will focus on the experimental design and likely nature of the chimeric animal model. The committee’s work will be independent of the peer review process. This committee will also monitor new developments in this field and provide analysis and advice to NIH leadership as needed.

NIH is also seeking comment on modifications to the NIH Guidelines for Human Stem Cell Research, where we propose to slightly expand the current prohibition on the introduction of human pluripotent cells into non-human primate embryos to include the preblastocyst stage, and to clarify that NIH will not fund research involving the breeding of animals where the introduction of any type of human cell may result in human egg or sperm development.

These actions are consistent with recently updated guidelines from the International Society for Stem Cell Research (ISSCR), which suggest that a specialized review of certain types of chimera research is appropriate. The ISSCR guidelines also contain useful suggestions of best practices for experimental design, which I encourage the research community to consider.

I am confident that these proposed changes will enable the NIH research community to move this promising area of science forward in a responsible manner. I encourage those interested in this field to provide comments on these proposals referred to in the related links. While NIH awaits public comment, the moratorium on NIH funding for such research (NOT-OD-15-158) will remain in effect.