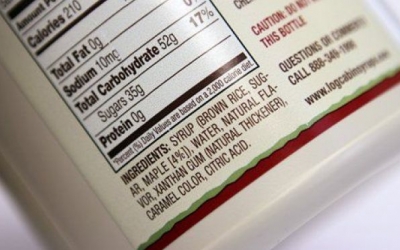 Biochemist Katherine Reid says autism symptoms of her 7-years-old daughter have been cured thanks to a special diet. According to Fox News, Reid believes that many neurodevelopmental disorders like autism are potentially linked with an improper balance of monosodium glutamate intake. So she excluded certain foods from her autistic daughter’s diet.

"There’s a huge amount of scientific literature that links many diseases with a glutamate imbalance.  And it’s not just autism, but a number of neurological disorders too – there’s a connection to this glutamic imbalance,” Reid said.

Yet the San Francisco Chronicle points out there "is no science to back up many of her claims," with two doctors confirming to the paper that no MSG studies of the sort have been carried out.

But on the other hand, Reid’s daughter had obvious symptoms of moderate autism (like wild tantrums, repetitive behavior, communication issues, digestive problems), and now, after she stopped eating foods that contain monosodium glutamate, these symptoms are gone.

Anyway, Raid hopes her experiences will transform how people view autism – from a disorder that affects just the brain to one that affects the entire body.