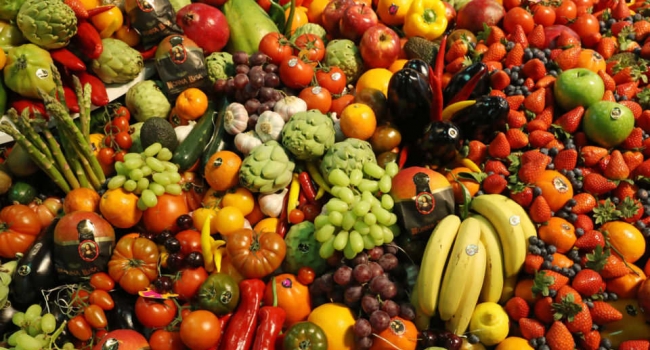 A diet rich in fruit, veg and whole grains such as wholemeal bread and brown rice could help you avoid depression, a new study finds.

US researchers have found that a diet already shown to reduce weight, blood pressure and cholesterol levels also appears to lower the risk of depression. In addition to eating plenty of fruit, veg and whole grains, the Dietary Approaches to Stop Hypertension (DASH) plan involves low-fat diary products and steering clear of foods high in saturated fats and sugar.

“Making a lifestyle change such as changing your diet is often preferred over taking medications,” said the leade researcher, Laurel Cherian, of Rush University in Chicago. She found that, all other things being equal, people who adhered strictly to the DASH diet were considerably less likely to become depressed than those who followed a Western diet, that is higher in saturated fats and red meats and lower in fruit and vegetables.

Lengthy study The study evaluated 964 participants for an average of six-and-a-half years. They were monitored for symptoms of depression such as being bothered by things that usually didn’t affect them and feeling hopeless about the future.

They also filled out questionnaires about how often they ate various foods, and the researchers looked at how closely the participants’ diets followed diets such as the DASH diet, Mediterranean diet and the traditional Western diet. More research needed “Future studies are now needed to confirm these results and to determine the best nutritional components of the DASH diet to prevent depression later in life and to best help people keep their brains healthy,” said Dr Cherian.

The research is being presented at the American Academy of Neurology’s Annual Meeting in Los Angeles.