5cm worms removed from women’s eyes after bathing in river 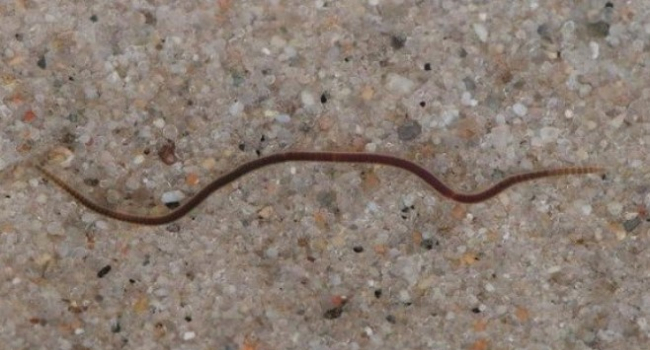 Bathing in a river has ended with extremely unpleasant consequences for several Vietnamese women.

These women, who have remained anonymous, applied to doctors with complaints of pain in their eyes, The Daily Mail reported.

The subsequent medical examination revealed that the cause for this pain was live 5cm-long parasite worms.
And dozens of black worms were removed from their eyes, and with a special glass tool.

Parasite worms are extremely dangerous. The World Health Organization reports that people living in poverty are most infected with helminth infections. In particular, they can cause internal bleeding, diarrhea, and digestive disorders.

In addition, parasitic worms can spread to internal organs such as the bladder, kidneys, and the liver.