How to protect yourself from senile dementia? 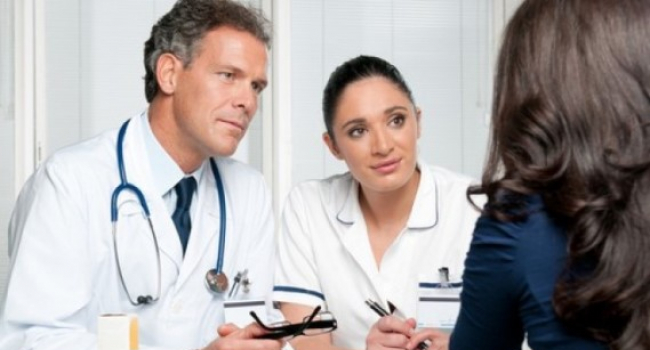 A group of scientists from France, the UK and Finland voiced a method for the prevention of senile dementia, BMJ reported.

The researchers relied on the Life Simple 7 Cardiovascular Risk Factor (CVS) program developed by the American Cardiology Association. There are seven of these factors: smoking, diet, physical activity, body mass index, indicators of blood glucose and cholesterol levels, as well as blood pressure.

Scientists decided to find out if there is a connection between diseases of the cardiovascular system and the risk of senile dementia. To do this, according to the Life Simple 7 system, people aged 50 years old were assessed for CVS health indicators, as well as the risks of dementia over the next 25 years. A total of 7,899 men and women were involved in the study, who at the age of 50 had neither dementia nor problems with CVD.

During 25 years of follow-up, 347 cases of dementia were recorded, with an average age of diagnosis of 75 years.

After analyzing the data, scientists came to the conclusion that following the recommendations of Life Simple 7 in middle age reduces the likelihood of developing dementia in the future.

Thus, a healthy diet, exercise, and smoking cessation really help reduce inflammation and improve the state of blood vessels, which has a positive effect on brain health.