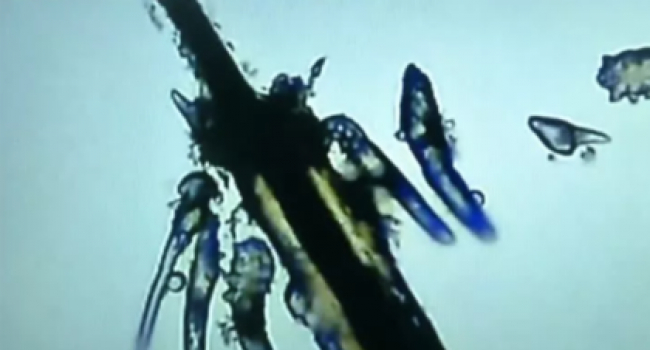 A 32-year-old woman from the Chinese province of Hubei did not carefully remove makeup before going to bed, as a result of which ticks bred on her eyelashes, AsiaOne reported.

The patient has complained of eye irritation and eyelash loss for the past six months. She tried to deal with the problem on her own, but unsuccessfully. Then she finally turned to the hospital.

“According to Liu's doctor, many of the mites were still moving about when observed under a microscope. Liu herself had a big shock when he showed her photos of the mites,” the source noted. “As to how the mites got there, her doctor likened it to her job's dress code as she had to put makeup on every day.”

A woman did not carefully removed makeup before going to bed. “Over time, the buildup of dead skin and dirt made her eyelashes the perfect breeding ground for mites,” the source said.

“These mites, known as Demodex folliculorum mites, are a type of parasite that lives on humans. While they are generally harmless, larger numbers of such mites can cause a multitude of unwanted skin problems,” the source noted referring to MedicalNewsToday.

According to doctors, if the patient contacted later, inflammation from the eyelashes would spread throughout the eye, which could lead to blepharitis and conjunctivitis.