Two minutes of exercise per week can reduce risk of dementia 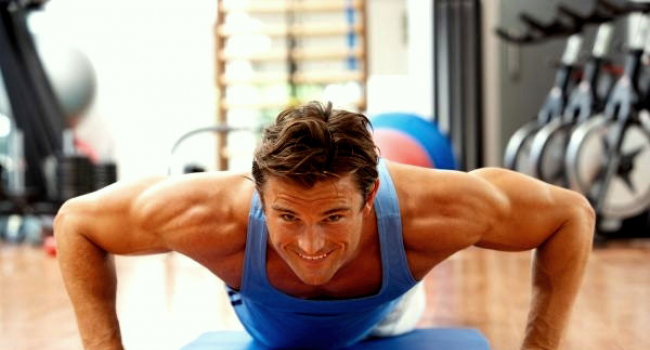 Researchers from Abertay University in Scotland claim that to reduce the risk of developing senile dementia, it is enough to engage in active physical exercises for only two minutes a week, Medicalxpress reported.

For ten weeks, a group of participants aged 60-75 years conducted training observing the intervals between SIT sprints. Volunteers had to ride a bicycle for six seconds at maximum speed, then after rest - the cycle was repeated. Throughout the cycle, the participants in the experiment showed high intensity for only 60 seconds.

As the experiment showed, even such short-term, but quite active exercises were able to bring the pressure of the participants back to normal. By the way, at the beginning of the experiment, almost all participants had high blood pressure and were taking medications. Moreover, no additional measures as diet, additional medicines, were not carried out in the people who took part in the study.

The results allowed scientists to conclude that reducing pressure, removing the potential risk of circulatory disorders, we can talk about reducing the risk of dementia in the elderly.